On November 18th, Jinan University held the “Fengbo Metrology Elite” scholarship and bursary award ceremony. Ms. Wu Jiangqiao, assistant to the chairman of Henan Fengbo Automation Co., Ltd. and director of human resources of the group, attended the ceremony on behalf of the chairman, Mr. Yang Dezhu, and awarded certificates and bonuses to more than 30 student representatives who won this award. 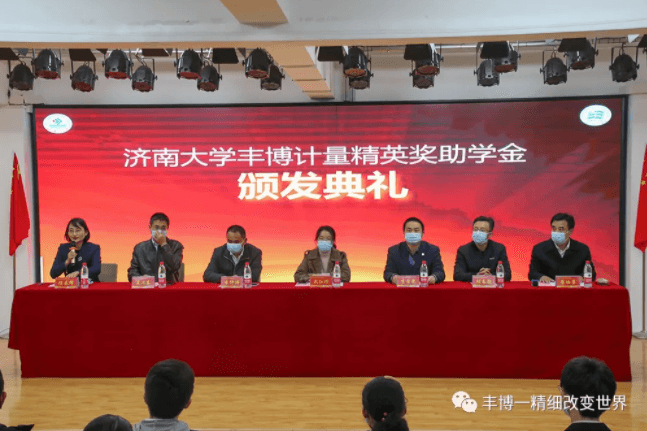 In 2019, Fengbo Automation and the University of Jinan reached an agreement to jointly build an industrial technology research institute and jointly carry out “Automation+” innovative talent training. Set up “Fengbo Elite Innovation Practice Project Scholarship”, “Fengbo Metrology Elite”, and “Fengbo Metrology Beyond” scholarships in the School of Automation and Electrical Engineering, Jida Undergraduates and postgraduates, support students in difficulties to work hard and complete their studies. In addition, Fengbo Automation Co., Ltd. is also the “undergraduate practice teaching base” and “graduate employment practice base” of Jinan University.

At the award ceremony, Ms. Wu Jiangqiao conveyed Chairman Yang’s congratulations to the outstanding students who won the Fengbo Metrology Elite Scholarship in 2020, and told the representatives of the winning students about the “integrity” that they have personally felt since joining Fengbo. The business philosophy of “innovation” and “hard work” won the warm applause of the teachers and students present. Dean Cui Huanyong of the School of Automation and Electrical Engineering expressed his admiration and gratitude to Chairman Yang for his spirit of “not forgetting his original aspirations, working hard and feeding back his alma mater”. 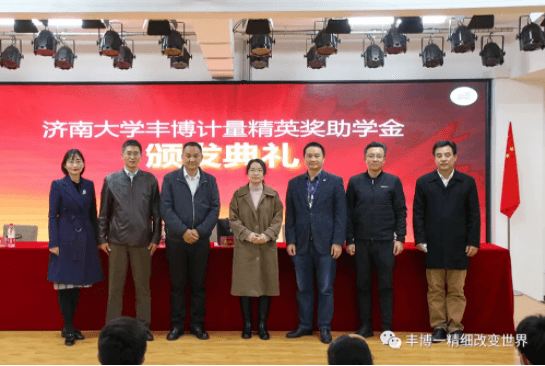 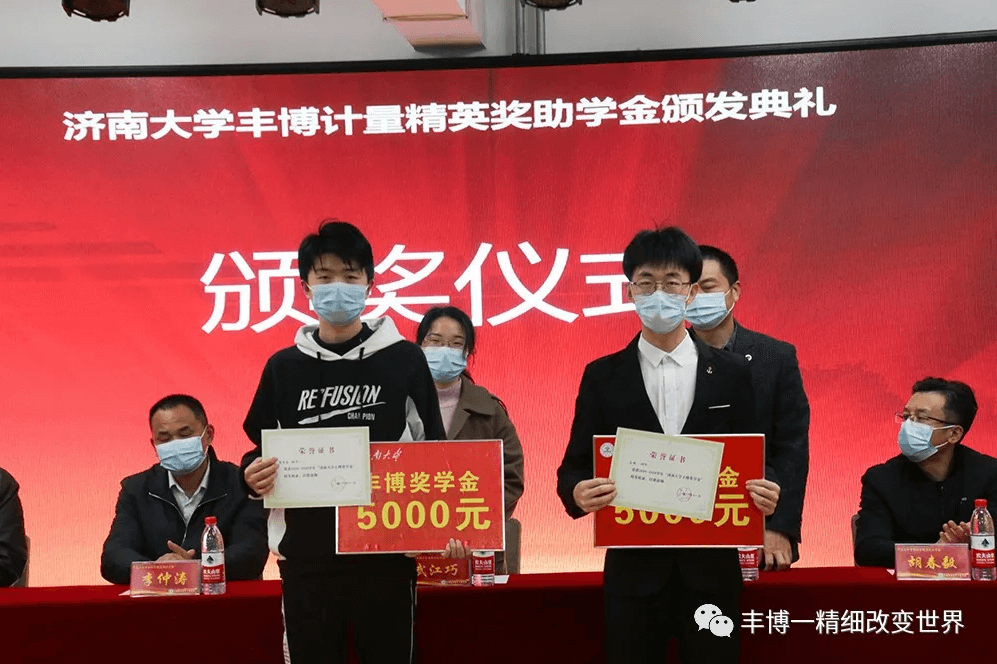 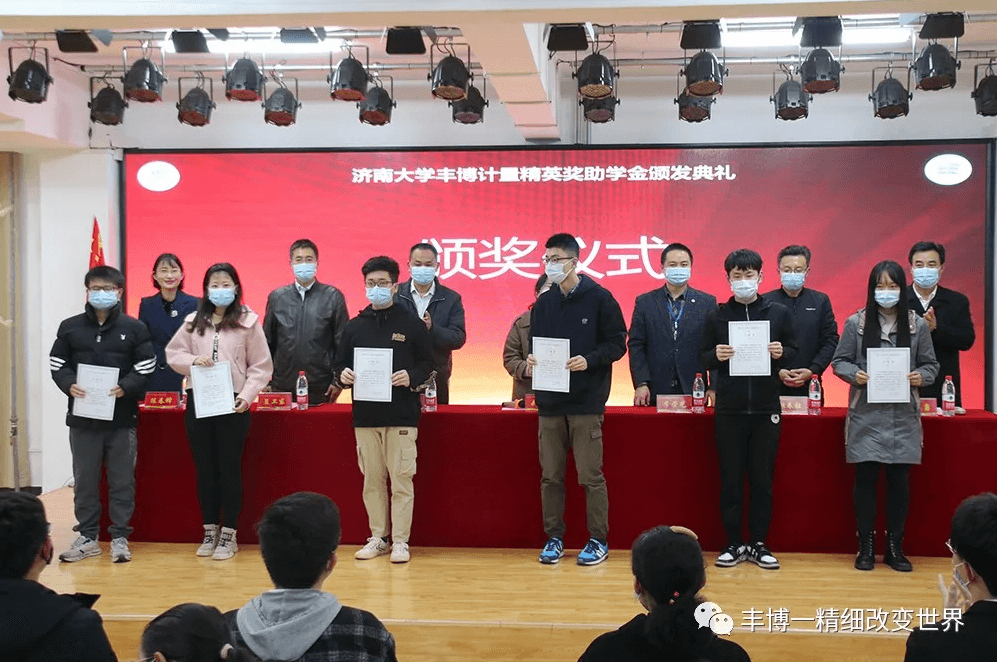 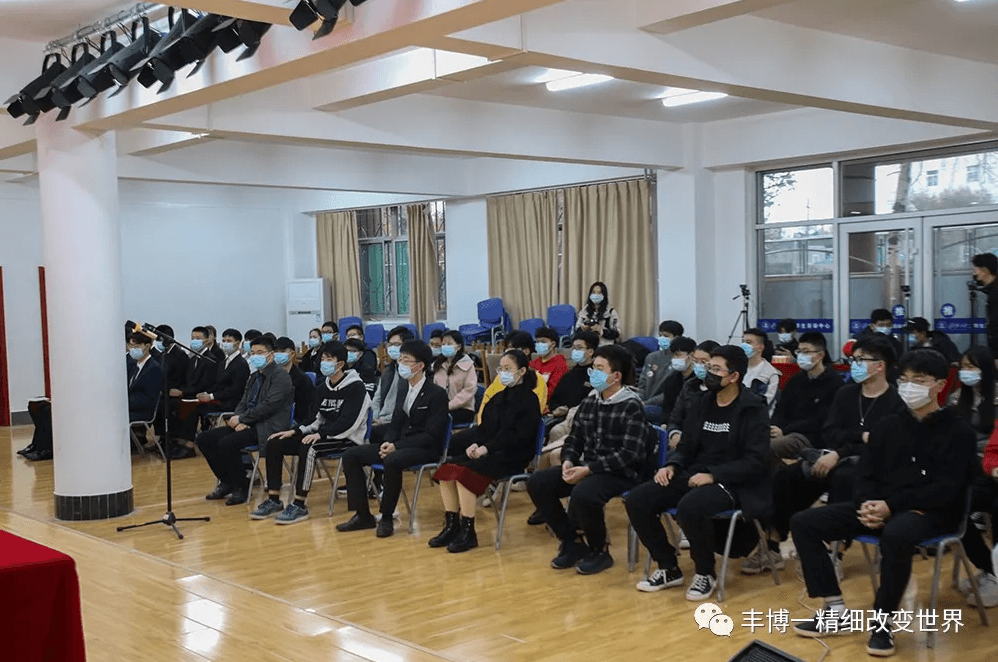 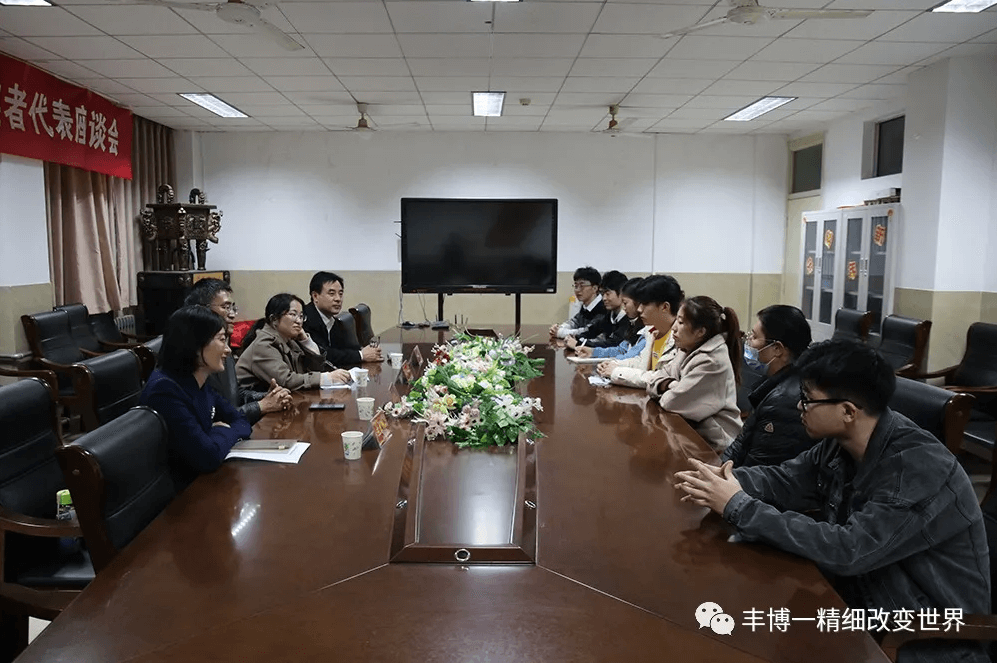